While I admit that on occasion I do use bottled/canned spaghetti sauce (I doctor it up though..LOL!), I truly love the flavor and aroma of my own home-made sauce much better! I have one recipe that as much as I love it, I just don’t always have the time to start from scratch and let it simmer for 2-3 hours. So that’s when I decided I needed to make a similar version that cooks up quicker, but is just as flavorful.  🙂

This is the sauce I made when I made meatball subs the other nite. My youngest daughter helped and was so proud of herself with the end results! We started it up before we began the meatballs and let it simmer while we finished them up. The flavor was awesome and the house smelled heavenly! It’s fast, easy and Mama Mia Good!! 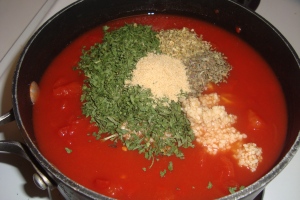 Place all ingredients in a large sauce pan,mix well. Bring mixture to a boil, stirring often.  Turn heat down to low and simmer about 30 minutes, stirring occasionally. Take bay leaf out and serve with pasta or with meatball subs.

A Family of Foodies

A Family of Foodies 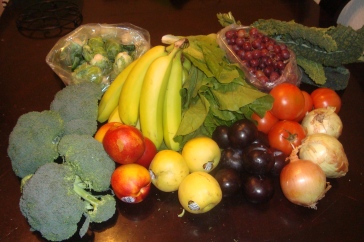 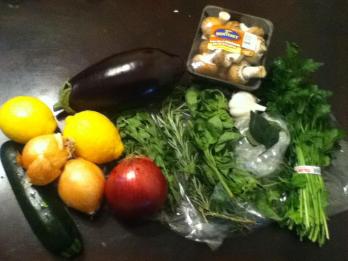 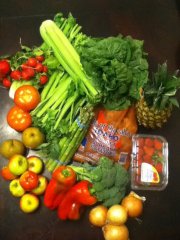